Semiconductors have an electrical conductivity to a degree in between the metals and insulators and it can be used mainly in the field of electronics. When the particle size of the semiconducting material is reduced, it can give unexpected electrical and optical characteristics. Due to the different characteristics of nano semiconductors than micro particles, most of the research works are being concentrated towards nano semiconductors in the recent decades. The band gap of the nano semiconductors can change with the reduction of size of the particles and the edges of the bands split into the different energy levels. Specifically, this phenomenon results from electrons and holes being squeezed into a dimension that approaches a critical quantum measurement which is called exciton Bohr radius. But, researchers have also found band gap increase in some nanomaterials having sizes far beyond the quantum confinement regime. The band gaps have a major influence on the properties of the semiconductors including optical absorption, electrical conductivity and index of refraction.
Nano-sized oxide semiconductors like ZnO, TiO2, SnO2, La2CuO4 etc. are very promising semiconductors because they have easily adjustable electronic properties. ZnO nanostructures can be implemented in the field of optoelectronics, sensors, transducers and biomedical applications. Also, ZnO nanostructured semiconductors have been used as UV blocker in sun screens. Nanostructured SnO2 material has a wide band gap with numerous applications as gas sensors, transparent conducting electrodes, transistors etc. Tin oxide is an n-type semiconductor and the sensor conductivity of SnO2 increases in the presence of reducing gases (CO) and decreases in the presence of an oxidizing gas (O2). Also, the use of nanomaterials for solar energy conversion to environmental cleanup has been one of the most active research areas in photo catalysis. Titanium dioxide (TiO2) is considered to be an ideal semiconductor for photo catalysis because of its high stability, low cost and safety toward both humans and the environment. Study on titanium dioxide nanotube layer is an active field of research concerning antibacterial efficacy, orthopedic, dental surgery, drug delivery platforms, tissue regeneration and implants. The present thesis work has been carried out on the Synthesis and characterization of nano semiconductors. Some nanostructured semiconductors have been prepared and studied in this doctoral work. The following materials have been studied in this work. 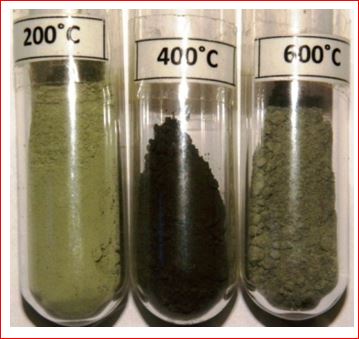 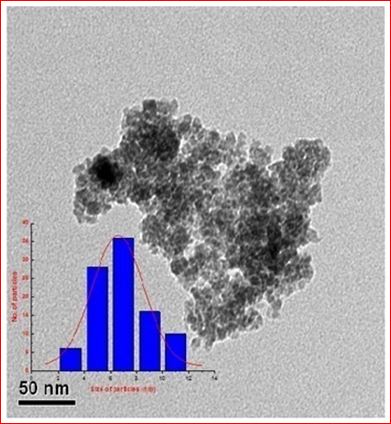 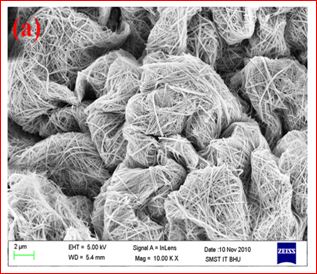 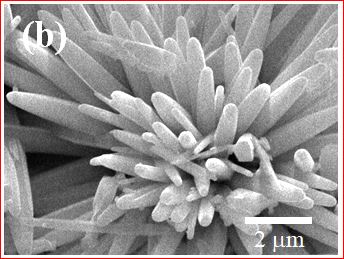 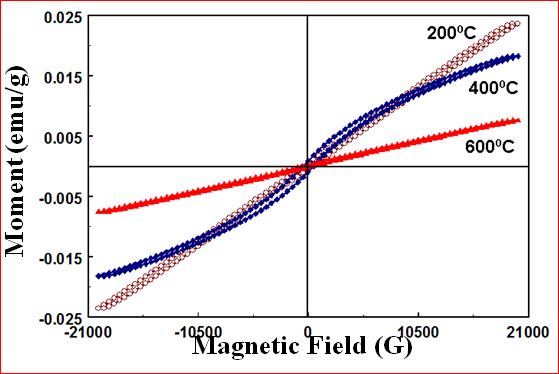 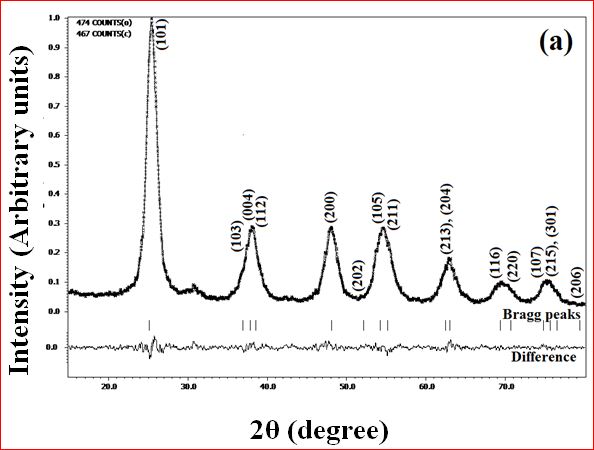 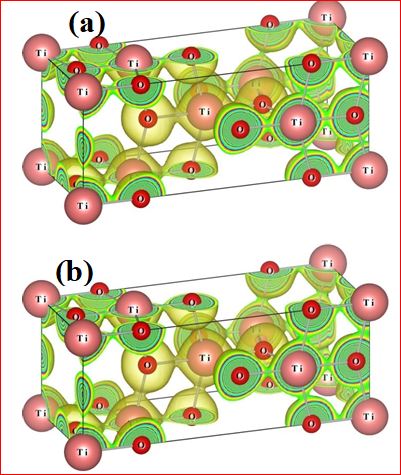