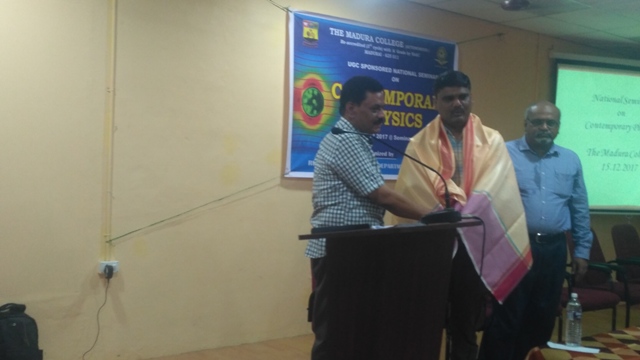 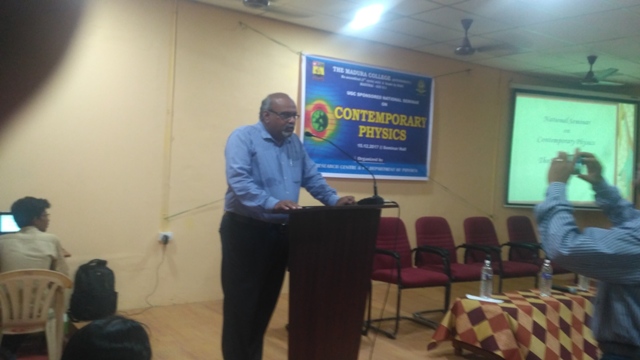 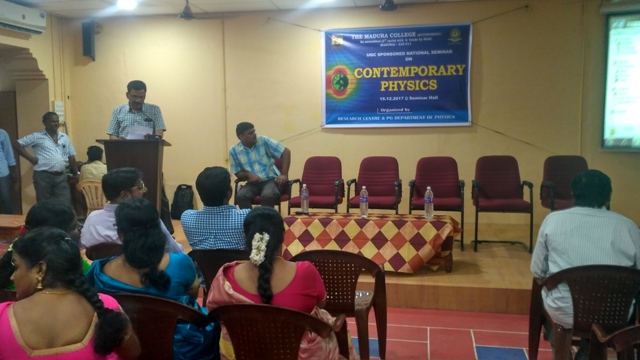 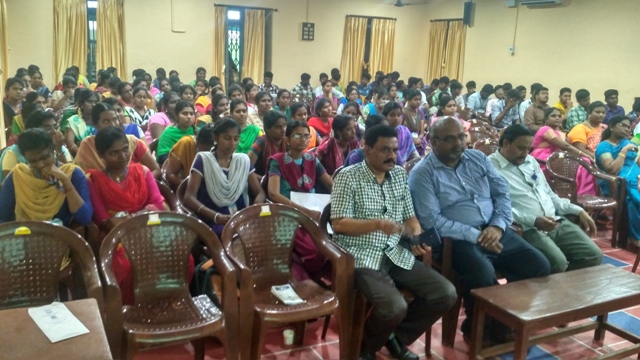 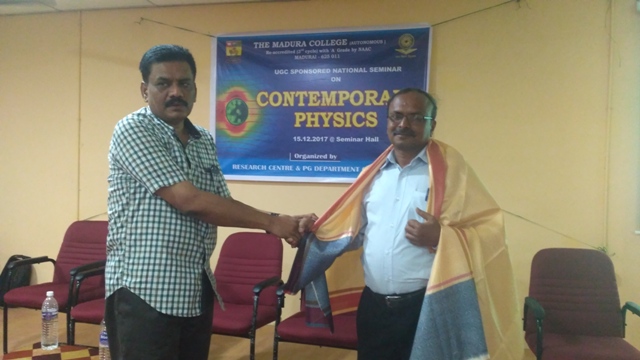 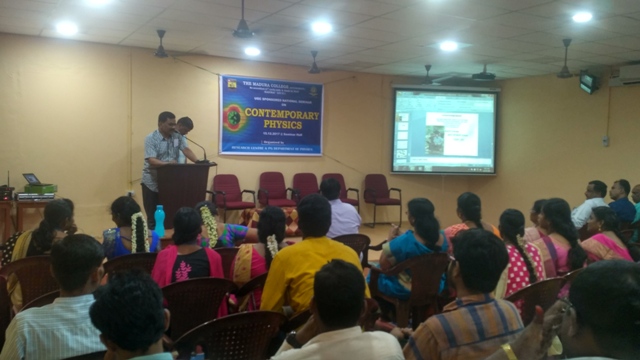 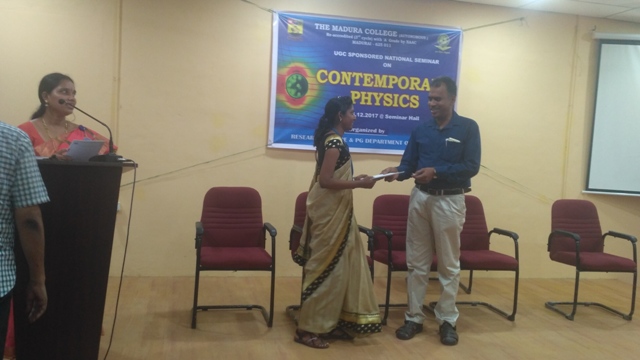 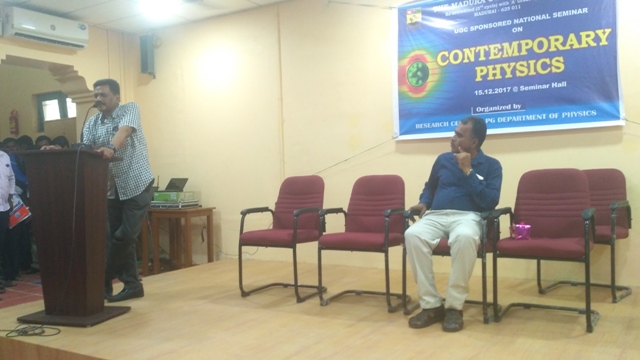 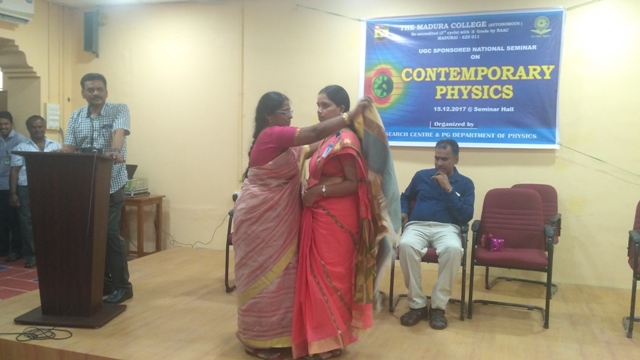 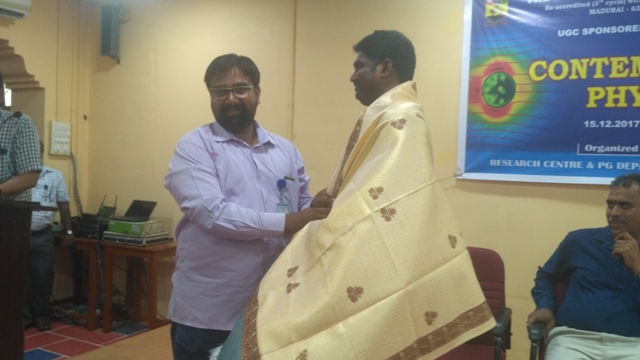 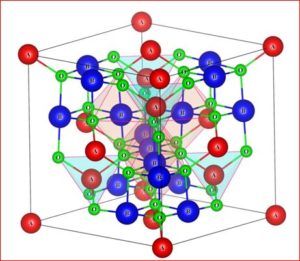 One can find applications of ferrite materials from a simple permanent magnet to most sophisticated equipments in medical fields. Ferrites have an important advantage over other magnetic materials. The oxygen ions in the ferrites insulate the metal ions in the compounds thereby increase the resistivity which leads to decrease in the eddy current losses. High frequency devices, used in several applications, require materials with low eddy current loss and hence, ferrite materials attracted researchers for the last three decades and still continue to do so. Moreover the magnetic property of ferrites can be “tailored” by varying the distribution of cations over the available tetrahedral (A) site and octahedral (B) site in the unit cell. The cations, in micrometer regime have their “own” preferred sites (A or B sites) of occupation in the unit cell, whereas in nanometer regime, this occupation constraint is not strictly adhered and hence, cation distribution can be “tailored”. Methods of preparation and dopants play a major role in bringing down the particle size to nano scale.

Understanding the bond strengths requires an intense knowledge on charge density distribution. There is not much work has been reported so far on bond strengths between atoms at A-site and B-site of ferrites by deploying maximum entropy method (MEM) techniques in the unit cell of ferrites. This motivated researchers to carry out intense research on the bond strengths and other characterization on ferrites. The physical and chemical properties of atoms or molecules mostly depend on the charge density distribution, bond strength etc. Hence, the following samples were synthesized and studied for their bond strength between various sites (A-A, A-B and B-B sites) using MEM. 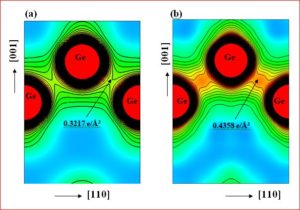 Diluted magnetic semiconductor (DMS) materials have been extensively investigated due to their enormous applications in the field of electronics such as spintronics, photonics etc. Silicon (Si) and germanium (Ge) based DMS materials are researched because of their potential applications in spintronics devices such as (i) magneto resistive random access memory (MRAM) (ii) spin transistor (iii) giant magneto resistive (GMR) read heads for hard disks (iv) magnetic sensors etc. 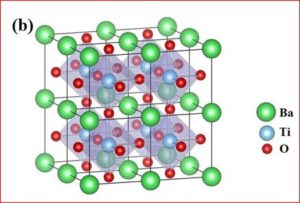 Recent technological improvements impose an increasing demand of the novel ceramic materials with enhanced material performance. Barium titanate (BaTiO3) has been one of the highly explored ferroelectric lead-free ceramic materials since its discovery in 1940s. It has a simple crystallographic structure and has found extensive uses in the electronic and communication industry. Barium titanate and barium titanate derived compounds have become the most promising ceramic materials to reach all the practical requirements. In BaTiO3, the dielectric and ferroelectric properties arise from the covalent hybridization between Ti and O ions. BaTiO3 is used as first ever piezoelectric transducers, like sensors and actuators, due to its unique ability of coupling mechanical and electrical displacements. BaTiO3 derived materials offer high pressure per density ratio for actuator type devices. They are also environment friendly with chemical stability compared to other systems. The widest range of applications are, multilayer ceramic capacitors (MLCCs), piezoelectric sensors, transducers, actuators, non-volatile random access memories (NVRAM), ferroelectric random access memories (FeRAM), dynamic random access memories (DRAM), electro-optic devices etc. The positive temperature coefficient of resistance (PTCR) makes BaTiO3, one of the highly wanted electro ceramic materials among the various known ceramic materials.

Synthesis of five different doped BaTiO3 ceramic solid solutions has been carried out as follows; 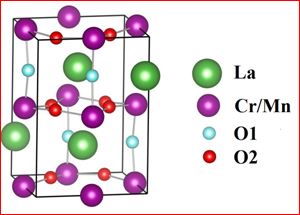 The growth, physical and X-ray characterization of manganite structured samples have been investigated. Manganite structured materials have mixed valence states with perovskite structure denoted as R1-xAxBO3 (R- Rare-earth cations, A- Alkaline earth cations and B- Transition metal cations). These materials have been widely investigated due to their excellent applications in various fields and their important properties. Orthochromites, orthomanganites, orthoferrites, orthoscandates and orthonickelates are some of the examples for manganite structured materials. The present thesis analyzes the orthochromite and orthomanganite materials, particularly the doped lanthanum chromites (LaCrO3) and lanthanum manganites (LaMnO3) because of their important applications. Some of the applications are as follows, (i) electrodes and interconnects in solid oxide fuel cells (SOFC), (ii) magnetic sensors, (iii) hard disk read heads and (iv) magneto-resistive random access memory (MRAM).

The following manganite structured materials have been considered. 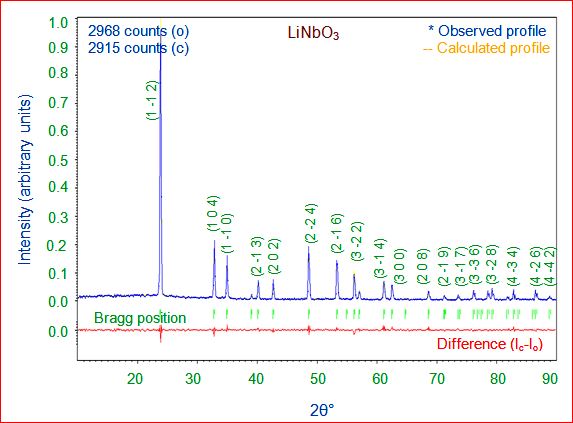 PbMoO4 has been the subject of extensive study because of its potential applications, such as photoconductivity, luminescence, thermo-luminescence and photo catalysis. A study on electron density distribution of PbMoO4 is not available in the literature. Therefore, an attempt has been made in this study to investigate the electron density distribution using the X-ray powder diffraction data.

Lithium niobate (LiNbO3) is one of the most investigated NLO materials for widespread and promising applications in non-linear optics (e.g., parametric amplification, second-harmonic generation, holographic data storage, and optical information processing). LiNbO3 can be utilized as a high temperature acoustic transducer, such as an accelerometer for jet aircraft because of its high Curie temperature (Tc =1210° C). The existence of threshold effect with regard to magnesium doping level in LiNbO3 single crystal has been confirmed by measuring IR absorption and photoconductivity by. It was reported that the high-speed and low-noise holographic storage with considerate diffraction efficiency has been achieved in LiNbO3 crystal by using two dopants Mg and Fe (i.e., Mg:Fe:LiNbO3). LiNbO3 crystals doped with magnesium might lead to the formation of defects and suppress the optical damage. The holographic storage properties of the LiNbO3 crystal can be greatly improved by doping with ZnO. In spite of the fact that the single crystals of LiNbO3 have several applications, still there are restrictions because of their high cost and difficult fabrication.  In our work, an attempt has been made to study the electron density distribution, the bonding between the atoms and local structure of LiNbO3.

The early work on non-linear optical materials showed that gadolinium gallium garnet (Gd3Ga5O12, GGG), is a subject of intense research for the past three decades, because of its interesting properties, such us chemical stability, mechanical hardness, good thermal and optical behavior.  It was reported that the GGG single crystals can be used as an appropriate substrate for yttrium iron garnet (YIG) and YIG-like magneto-optical epitaxial film in the field of integrated optics. Neodymium doped GGG single crystal (Nd:GGG) can be regarded as a promising and key material for solid-state high power heat capacity laser. A method to increase the lattice parameters of GGG crystal employing coupled substitution of gallium by magnesium and zirconium, and gadolinium by calcium has been reported. A study on electron density distribution of Ce:Gd3Ga5O12 is not available in the literature. Hence, this material is chosen for the electron density analysis in this work. 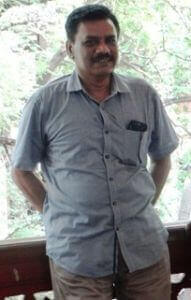