The present work explores growth, effect of doping magnetic materials (Mn, Co, Ni) in to the host semiconducting material and its electronic properties. The main results of this work include (i) an exhaustive study on the Rietveld analysis to analyze the structure properties of the material by X-ray powder diffraction data. (ii) The topology of the charge density in the crystal analyzed for the understanding the expansion and contraction of the atoms in doped magnetic material. (iii) the high resolution electron density studies carried out by MEM (maximum entropy method) to reveal infinitive information on their magnetic behavior. (iv) the local and average structures from atomic pair distribution function (PDF).

Many research works have already been reported, however the charge density studies from X-ray data as in the present work have not been established previously. In magnetic semiconductors, the charge is transferred to the intermediate space and this charge actually holds the core of the atoms together in the bond. It is an interesting thing to analyze this transfer of charges quantitatively as well as qualitatively and hence this study forms the basis of the present research work on some of the magnetic semiconductors.

The bonding in the magnetic semiconductor is very interesting to deal with, as to how the charge is transferred according to the concentration of transition metal doping, but, a fraction of the charge is always left with the host ion or given excessively to the neighbor while bonding, or sometimes spilled over the space, which makes the ions to have slight aspherical charge density distribution.  This is the reason why the ions are expected to behave electrostatically the same way, as it was before bonding.  Our investigation is based on the study of this behavior qualitatively and quantitatively and to map the spherical/aspherical distribution of the charge density due to the magnetic ions involved.

The present thesis deals with the bonding and electron density distribution of the following semiconductor/magnetic semiconductor compounds and a core manganite through X-ray powder Rietveld analysis and pair distribution function (PDF). 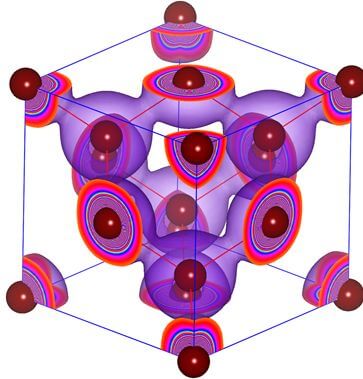 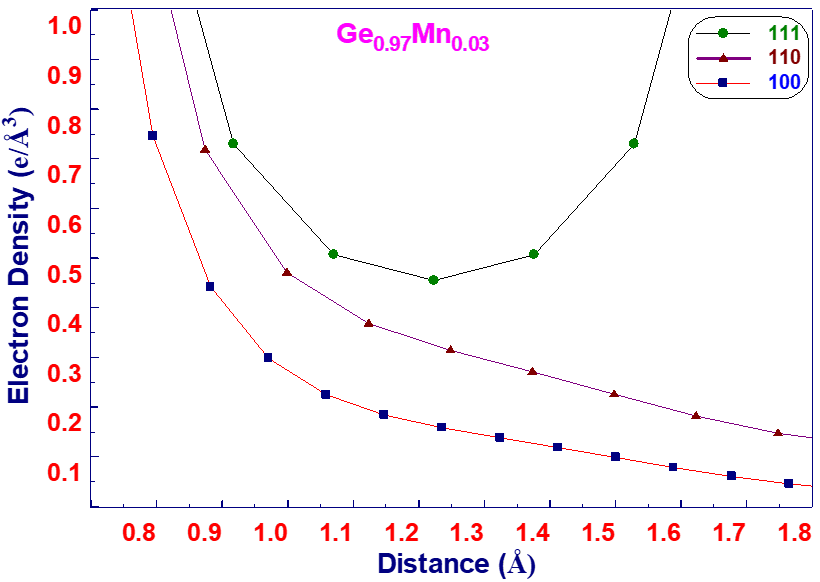 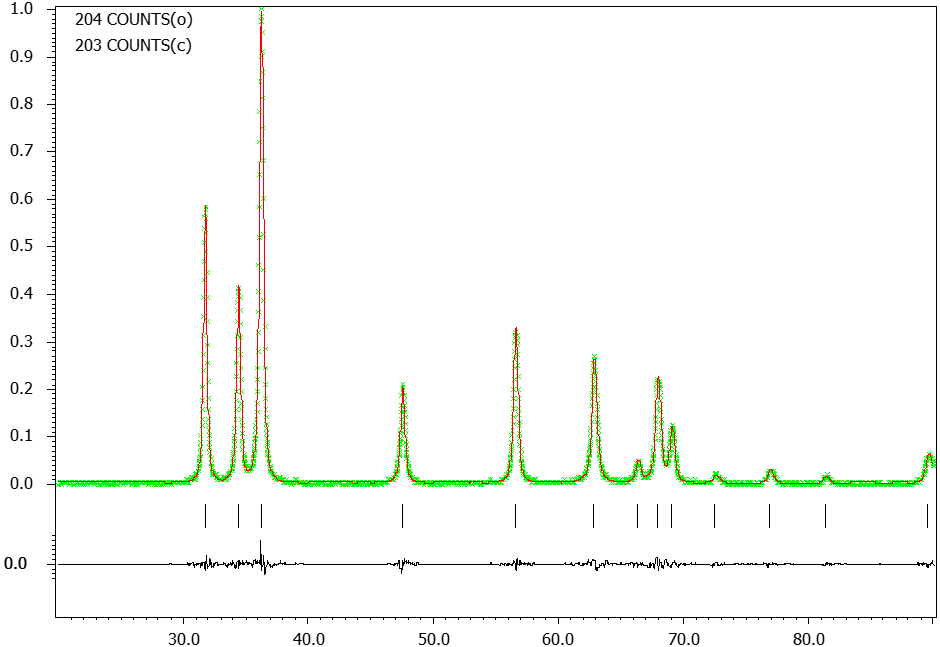 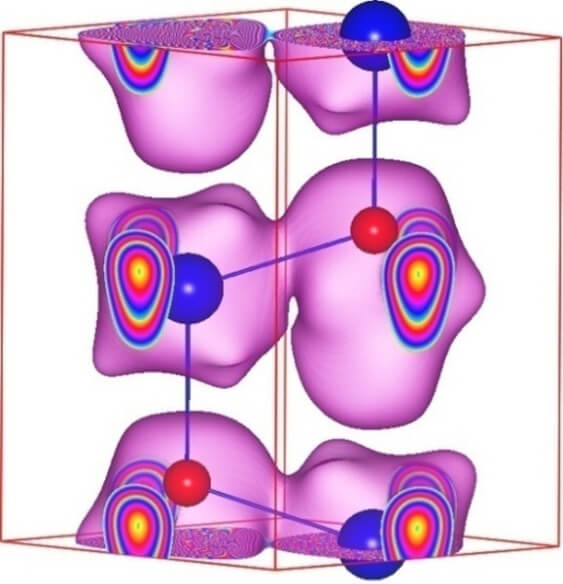 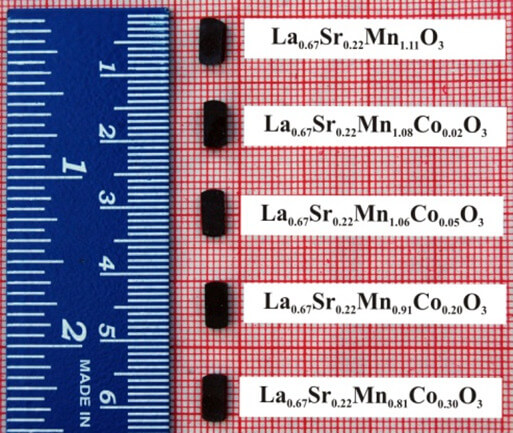 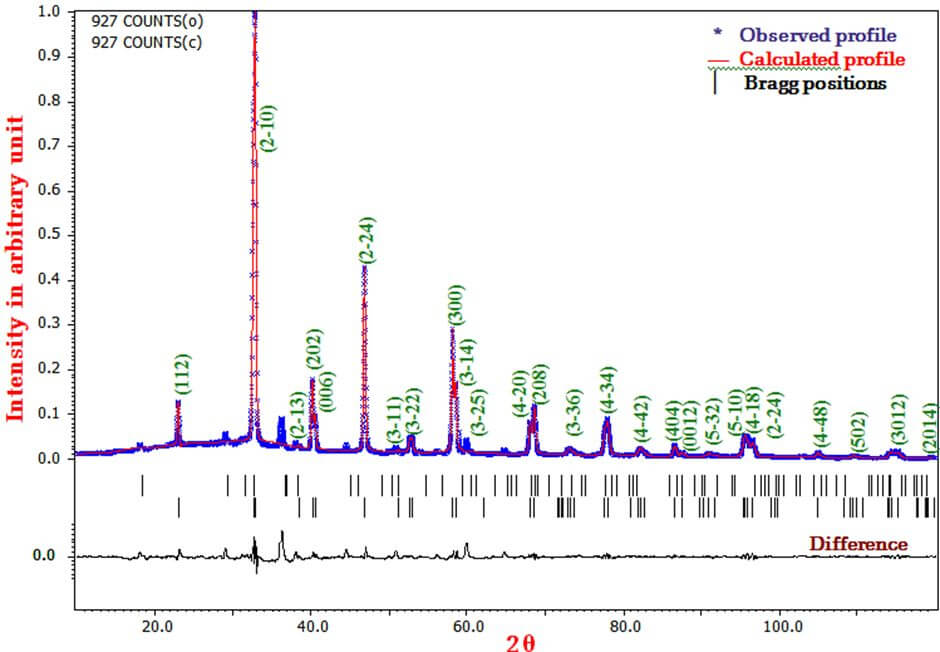 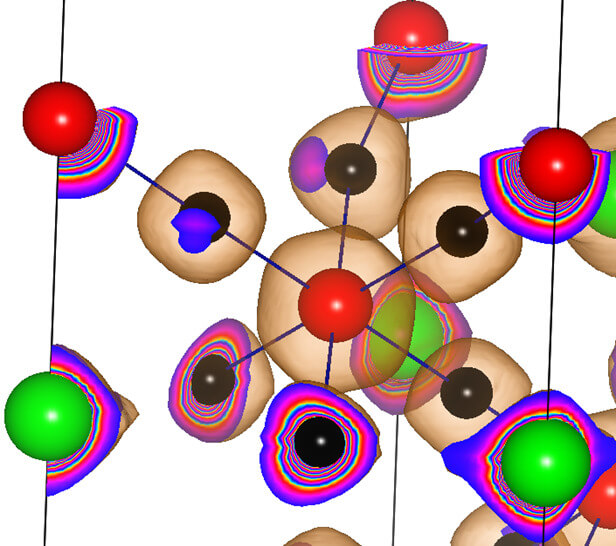 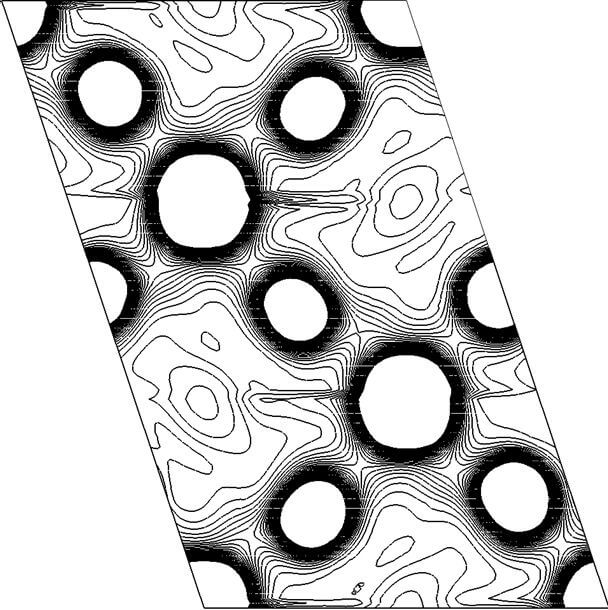