The research work was based on the understanding on the bonding features of the atoms by investigating the charge density in the unit cell of the chosen material.  For my PhD thesis work I had chosen some semiconductor systems and some ionic solids.  Si, Ge, GaAs, GaP, InP, ZnSe, ZnTe and CdTe are the semiconductor systems studied extensively using their X-ray diffraction information.   Initially the samples were prepared in the form of spheres and single crystal X-ray diffraction data were obtained.  The data were corrected for the extinction and absorption effects and were refined for their structure using their atomic positions in the unit cell.  The structure factors are carefully refined using various structural and other necessary parameters and are obtained to give low R values.  The accurate structure factors are then used for the reconstruction of charge density in the unit cell using Maximum Entropy Method (MEM) technique that is less biased and gives accurate information on the charge density when the available input information is accurate. The charge density in the unit cell is constructed 3-dimensionally and the contour diagrams are drawn in 2-dimensional planes.   One dimensional variation along the bonding direction/between the atoms is drawn in order to quantify the results.  The results are amazing and provide intuitive details on how the charges arrange themselves between the atoms and in the unit cell.

Elemental semiconductors have different charge arrangement so are the III-V and IV-VI semiconductors. Silicon had its covalent charges gathered in the direction perpendicular to the bonding direction whereas Ge had them exactly in their mid-bond positions. Covalent bonding in Si and Ge are different and their bonding behavior is different and the same are visualized.   III-V semiconductors have Non Nuclear Maxima (NNM) perfectly balanced between the atoms involved. Amazingly the radii of the atoms could also be found and they can very well authenticate the type of bonding involved in the system. The IV-VI compound semiconductor systems are partly ionic and partly covalent where the covalent behavior dominates than the other. These systems are also studied upon with the help of Multipole analysis too.  The results are interesting. 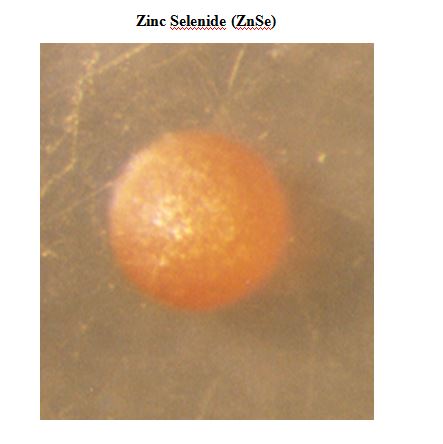 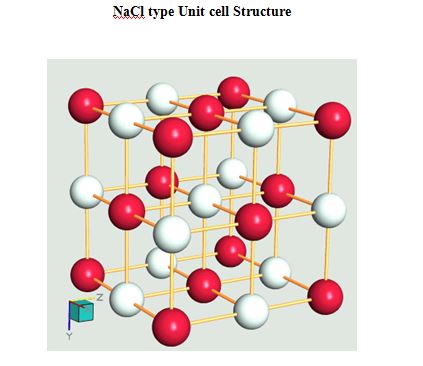 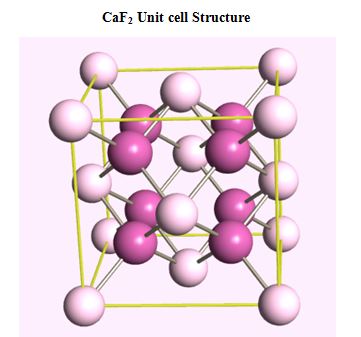 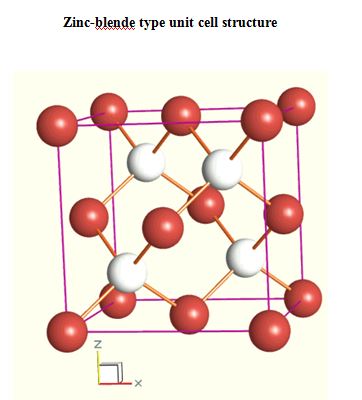 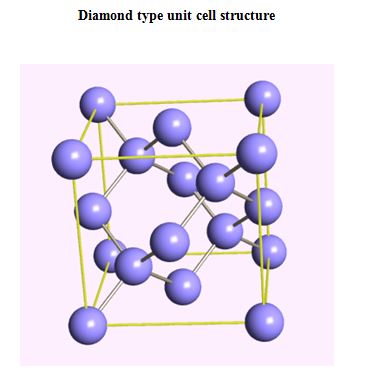 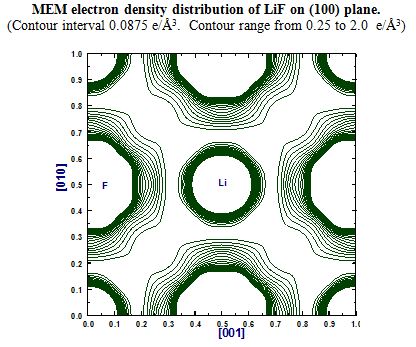 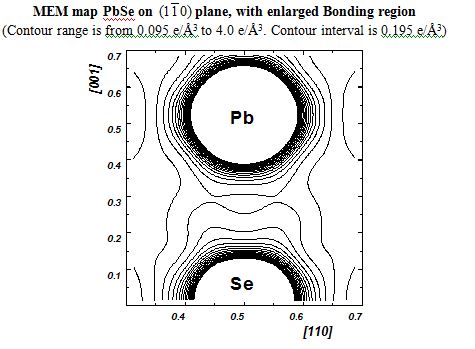 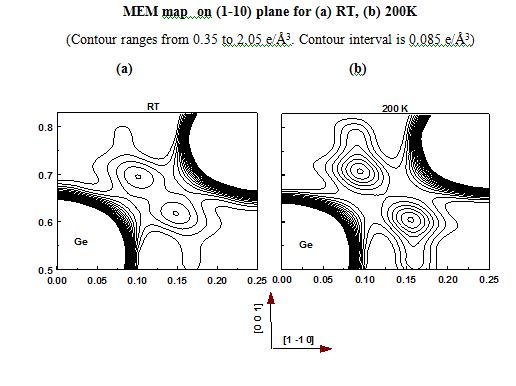