The thermoelectric phenomenon is a direct energy conversion process by electrons in the solids and this phenomenon has various advantages in harmony with our environment. The devices based on thermoelectric property have various advantages over other techniques and are “environmentally green”. The thermoelectric mechanism is not macroscopic, but depends on the microscopic phenomena like crystal structure, nature of the bonding between constituent atoms, lattice thermal vibration effects, electron density distribution between the atoms and the local structural distribution between the nearest neighbor atoms.

The development of any country relies on the research and development, production in large scale and usage of the advanced novel materials. In this context, the thermoelectric materials have their own stand because of their major device applications. Also, the important crises like global warming, ozone depletion and heavy oil shortage can be solved by the usage of effective thermoelectric materials. The global warming can effectively be reduced by the proper usage of thermoelectric devices based on thermoelectric phenomena, because these materials have the ability to convert waste heat energy into usable electrical energy. The applications include the conversion of waste heat into electricity in micro/nano integrated chips to large scale industry like steel plants. The ozone layer is depleted, because of the ozone holes partly produced by the chloro fluro carbons (CFC) emitted from the household refrigerators. The usage of CFC can be completely eliminated by using the alternate refrigerator called thermoelectric coolers. Around 65% of fuel energy is wasted as heat in almost all diesel powered vehicles. This waste energy can be converted into useful electrical energy and stored in auxiliary batteries. Thus the fuel efficiency can be enormously increased. 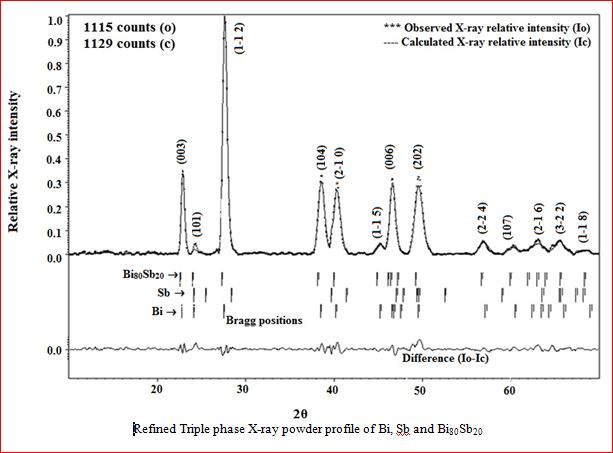 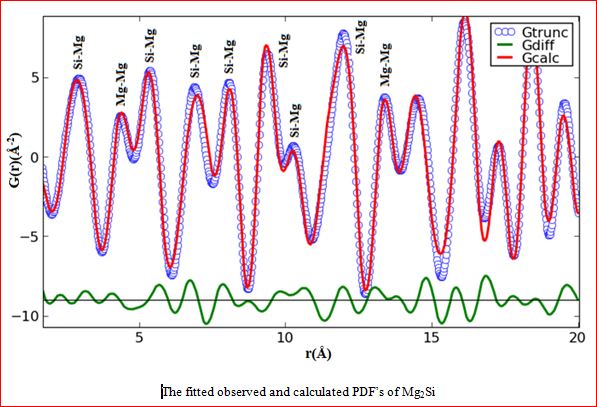 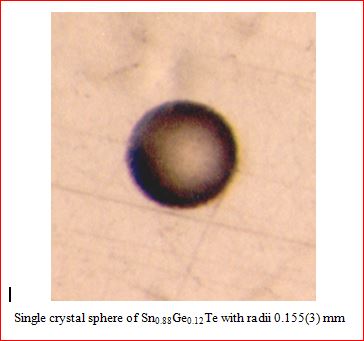 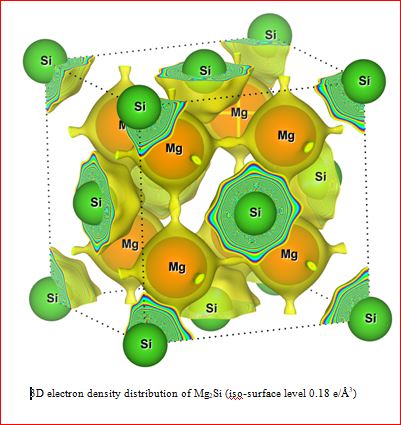